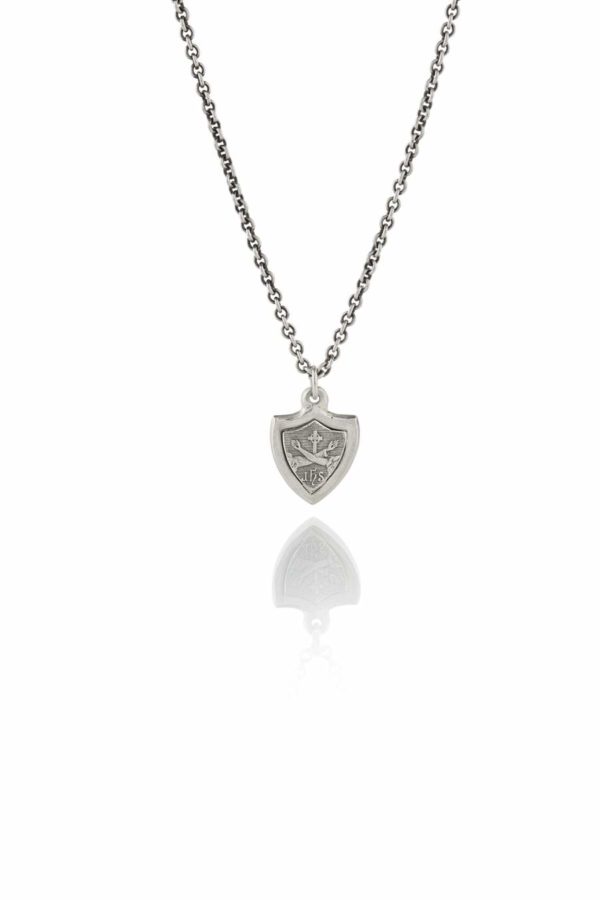 Patrons of Animals and Ecology – Compassion

St. Francis Of Assisi (1181-1226), more than a medieval saint, he is a living tradition, a universal inspiration and also the patron saint of animals and the environment. As a champion of spiritual intimacy, St. Francis believed that all people, creatures and things share an underlying unifying divine father. As a nature mystic he preached to birds, rocks and flowers, addressing them as Brother and Sister, reflecting his belief in a divine seed in each of us which forms an undeniable spiritual connection.
As peacemaker, he tamed a fierce wolf in Gubbio by promising him care by the local townspeople. He abandoned his profession and inheritance for a life of evangelical poverty, prayer and good works. As a charismatic leader, he founded the Franciscan order based on solitary prayer and active ministry to the poor with strict adherence to the values of humility, poverty and simplicity. Francis, never ordained a priest or formally educated, composed a simple rule for his disciples, based on the words of Christ to His Disciples, “Leave All and Follow Me”.