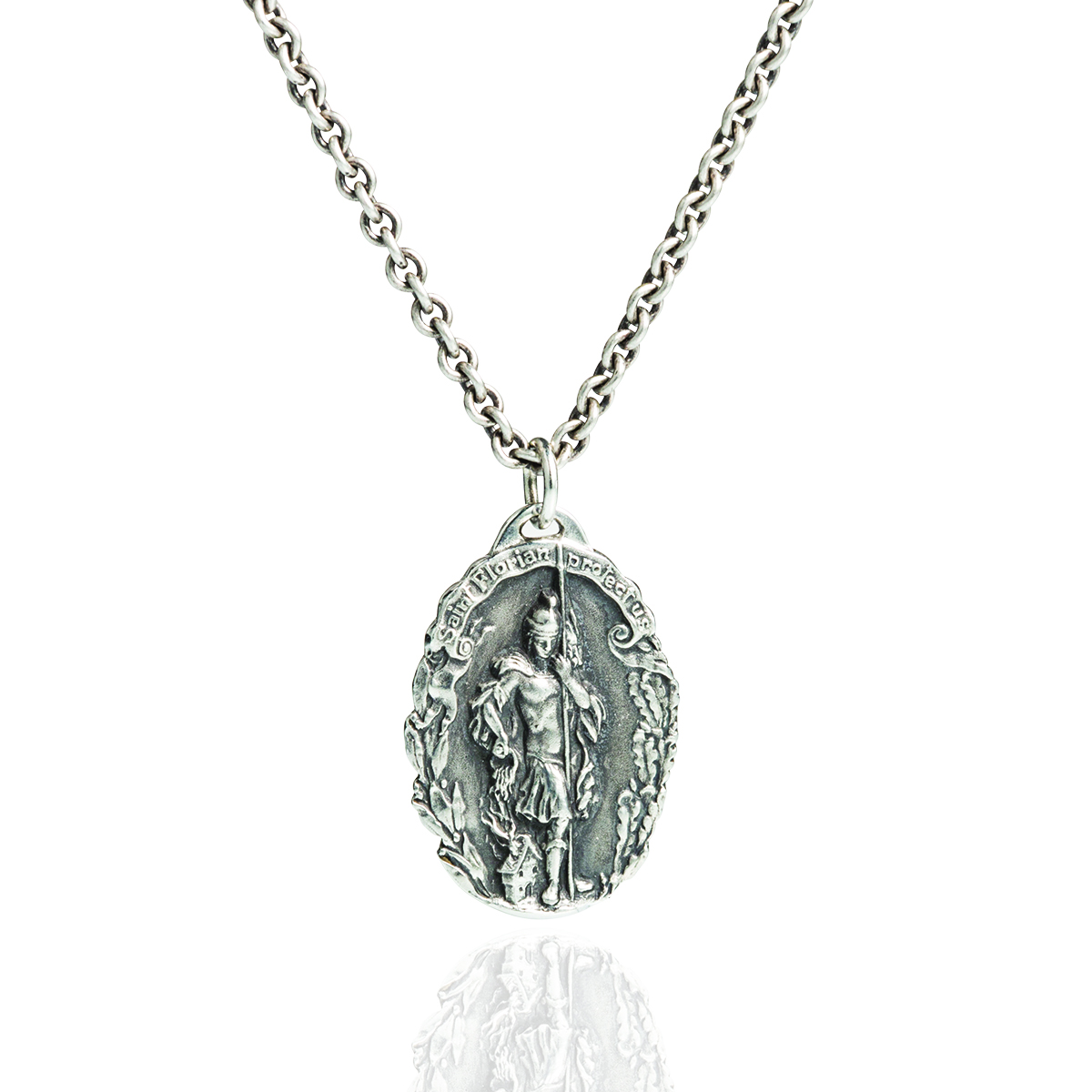 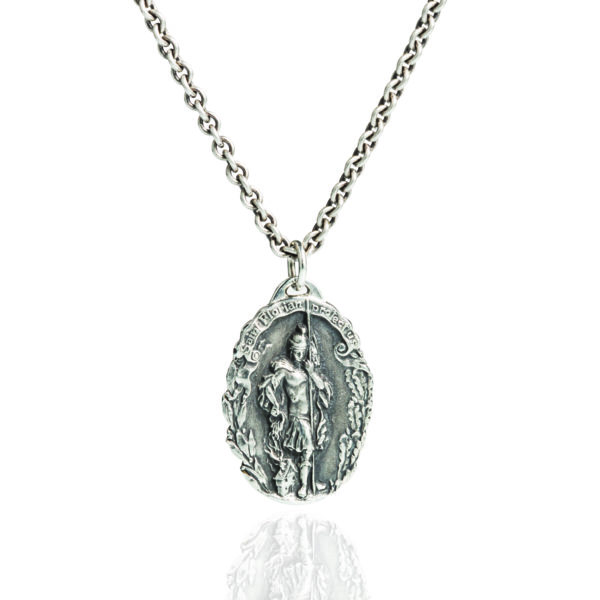 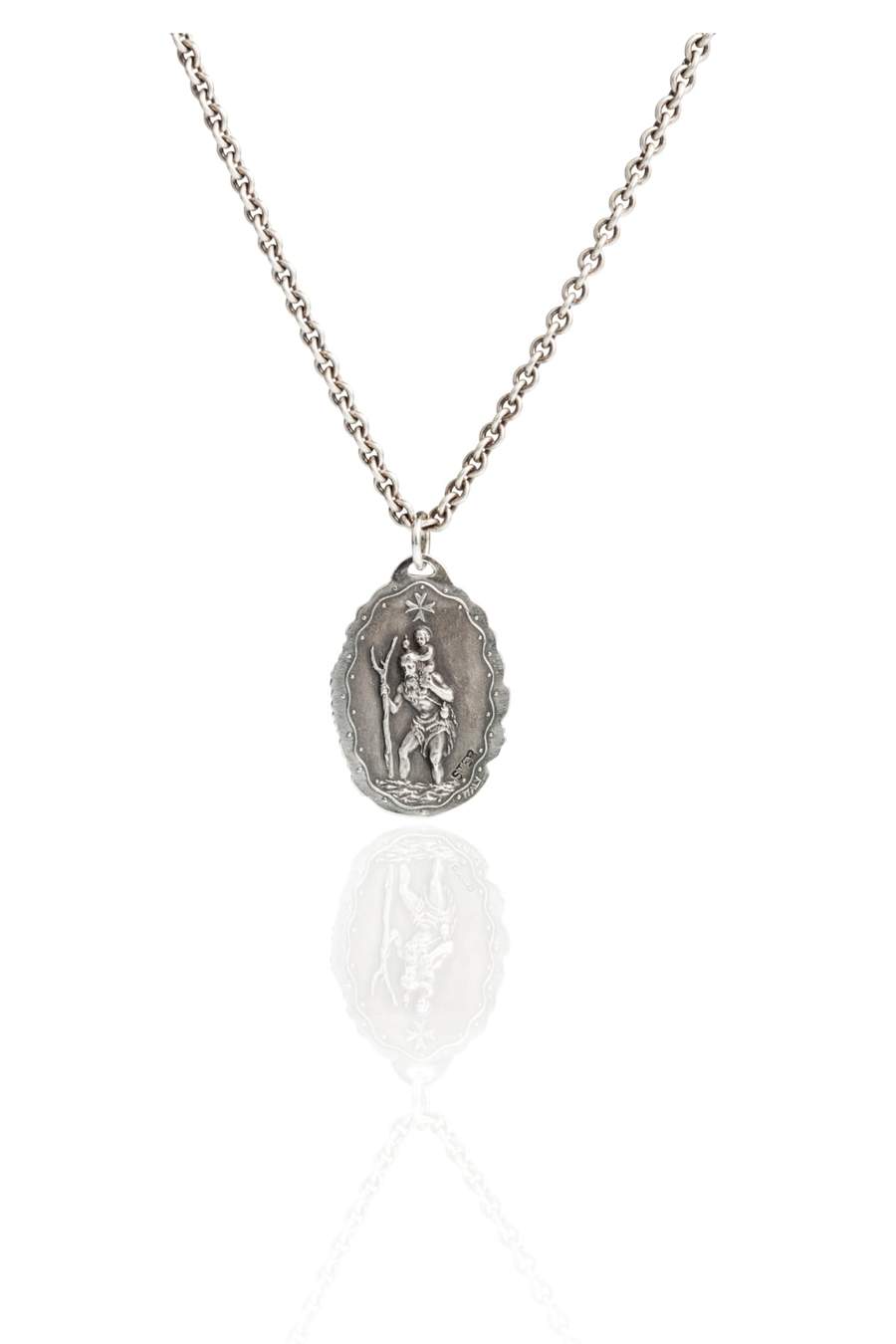 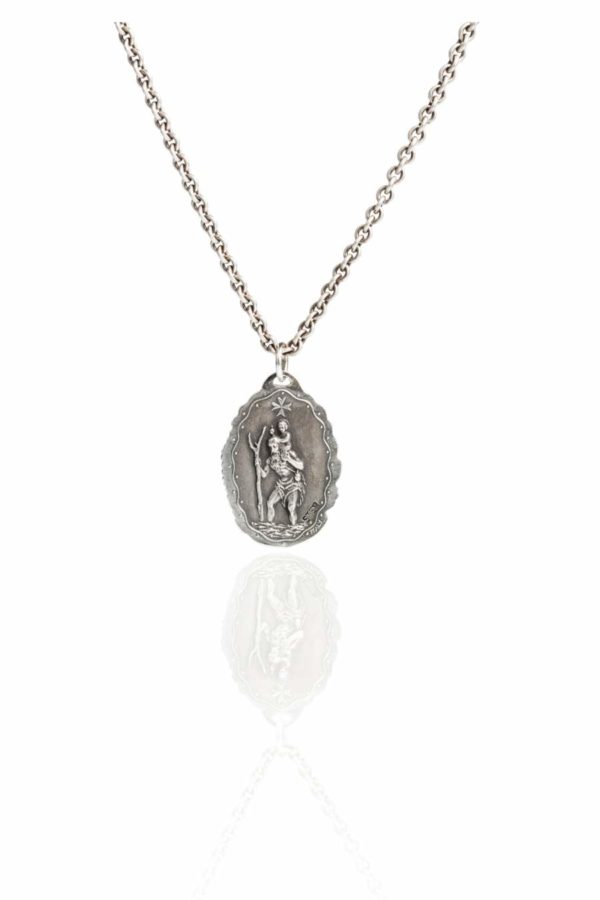 Saint Florian was a high-ranking officer in the Roman Army as well as being head of the Fire Brigade. Florian was a Christian and during his service he kept his faith a secret for fear of being persecuted by his fellow soldiers and leaders. One of Florian’s miracles that he performed occurred when his fire brigade responded to a towns plea for help against a fire that had ignited. Florian (secretly) prayed over a single bucket of water and with that single bucket the whole fire was put out.

Now, The Romans believed in many gods, and they began to force their beliefs on the people of the lands they conquered or they would face religious persecution. When Florian received his orders to carry out these religious persecutions against fellow Christians, he took a stand. He refused his orders and when his leaders got word of this deception was punished. He was given one last chance to accept their religion, but he refused to accept their gods. He stayed true to his faith and for that he was brutally tortured and killed. In his final few moments of life, before the Romans lit the fire with him at the steak, he told them, “If you do, I will climb to heaven on the flames”.
May Saint Florian watch over those that protect us and have protected others in the past. Godspeed.

Be the first to review “St. Florian Medal” Cancel reply