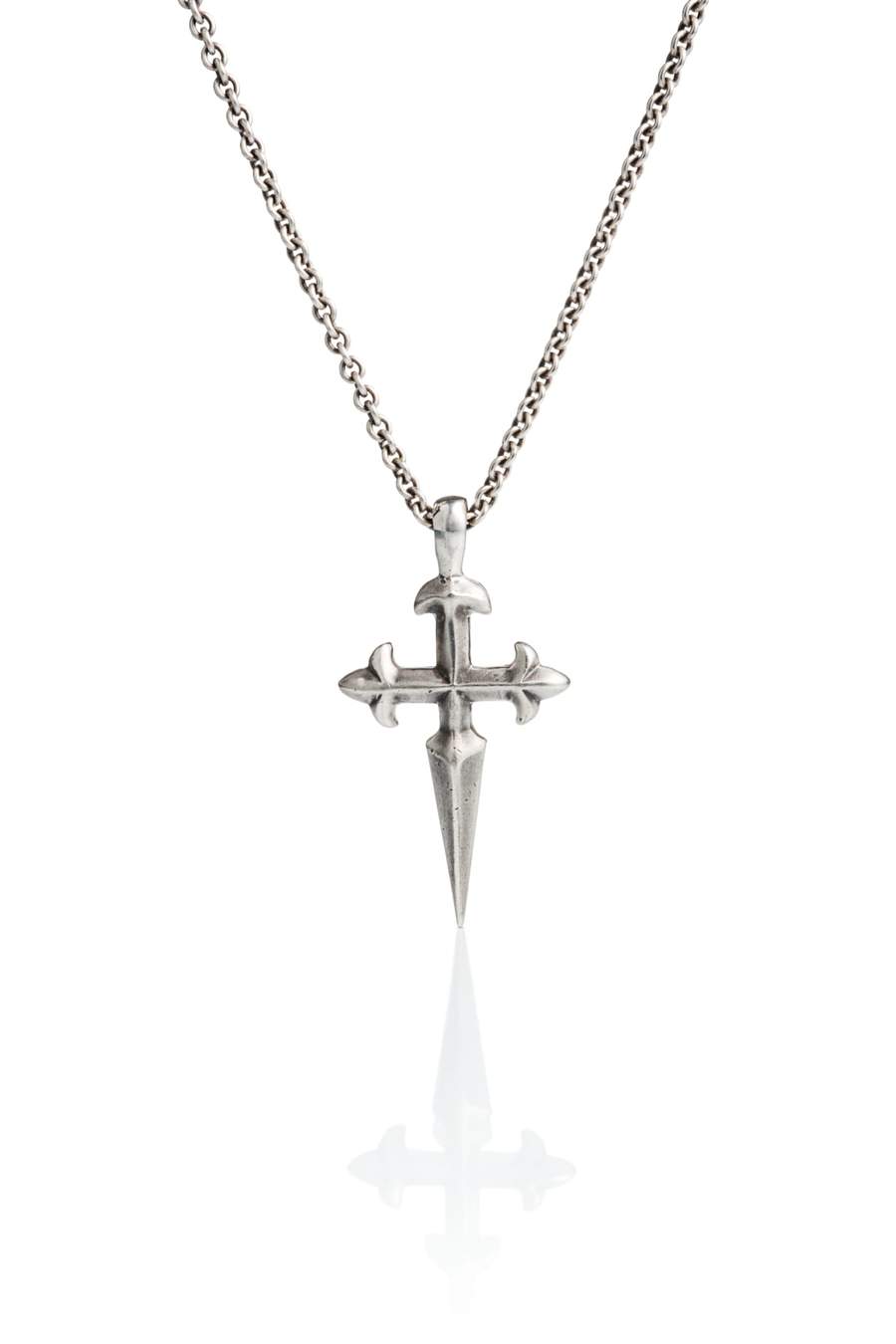 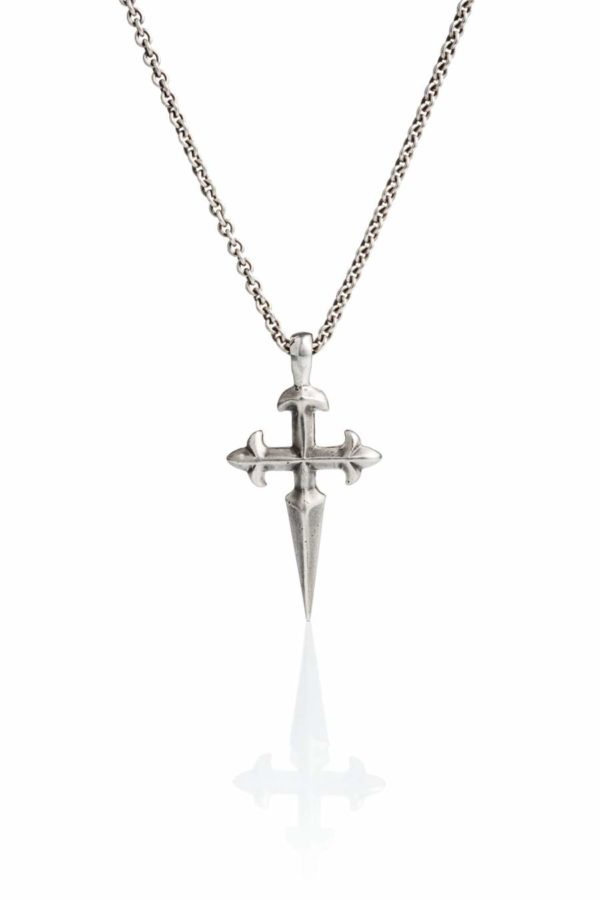 St. James was one of the twelve apostles and brother of St. John the Apostle, perhaps related to Jesus. He was one of the three first Apostles to follow Christ and also was the first apostle martyred, by sword, one of his symbols. He was called the Greater, to distinguish him from the other St. James of lesser stature. St. James, the Apostle, is the patron saint of Spain where he preached the early gospel and is buried In Santiago de Compostela. The Road to Santiago attracts pilgrims worldwide annually trekking by foot, horseback and bicycle, second only to Rome and Jerusalem, as a pilgrimage destination. Many pilgrims wear the scallop as a symbol of St. James, the Apostle, mirroring his spiritual journey as a fisherman, with the grooved lines of the scallop representing the many sacred paths to return to the center. The Virgin Mary appeared to him while he was in Northeast Spain and gave him a small wooden statue of herself and a Pillar. She asked that he build a chapel at the site of her appearance and now stands the the chapel of Our Lady of the Pillar in Zaragoza Spain. St. James, beloved throughout the world, is a celebrated apostle.

Be the first to review “St. James Cross” Cancel reply