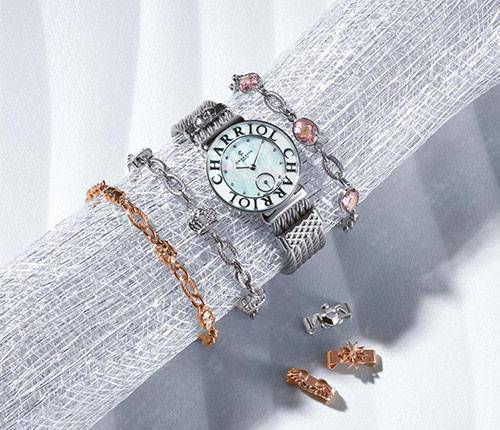 Charriol is a global prestige brand of luxury timepieces, fine jewellery and accessories including fragrance, sunglasses and leather goods based in Geneva, Switzerland. Charriol designs and crafts a broad range of products, designed to nurture the whole brand and facilitate access to the Maison by a wide customer base. Charriol is and remains a family-run business. Bringing fresh ideas and artistic inspirations to the executive team, comprising founder Philippe’s daughter and son, are determined to lead the luxury brand to greater success. 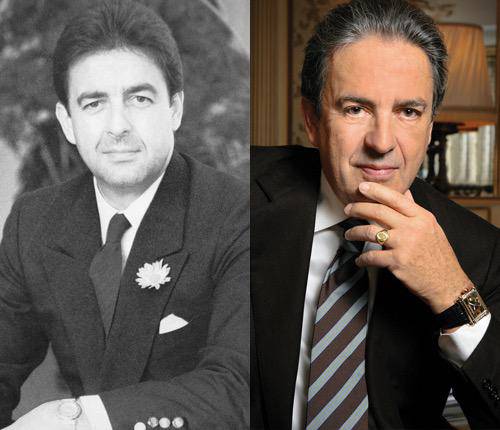 Philippe Charriol left his position as executive director of a prestigious watch and jewellery company to found his own company in 1983. Ambitious, self-confident, provocative by nature and a connoisseur of fine arts and motor racing, this Marseille-born entrepreneur was well acquainted with the luxury world and consumer expectations.

He was also aware of the remarkable knowledge of prestige brands among younger generations, particularly in Asia, and of their immense respect for fine objects crafted with traditional skills. Armed with this information, Philippe was able to anticipate the extraordinary upsurge witnessed in these markets by all players in the luxury sector, a segment in which Charriol was now firmly established.

Inspired by his deep interest in history, architecture and the arts, Philippe created the Philippe Charriol Foundation in Asia, a registered charitable organization dedicated to promoting contemporary art by providing young Asian artists a platform for their work.

A thirst for knowledge, culture and history gave rise to the unique cable twist motif inspired by ancient Celtic art and which is now synonymous with CHARRIOL style. Finest examples of these are seen in the Celtic™ and St-Tropez™ pieces. A love of discovery and entrepreneurship were the inspiration behind CHARRIOL’s bold adventurer timepieces such as Colvmbvs™, Actor™ and Kucha™. Sport and passion have driven the Maison’s continual development into chronometers and sponsorship, resulting in timepieces such as the Chrono SuperSports™ and Gran Celtica™ Chrono.

In the 90’s, 10 years after starting his company, he added a new challenge by entering the world of motorsports, another passion close to Philippe’s heart. He participated in several international events where he drove his Lamborghini Diablo and Corvette Z06 on the European circuits. Philippe took part in the Andros Trophy (French national ice-racing) for 12 years, in the F.I.A. GT Championship and in the Championnat de France Grand Tourisme, and was named French Champion in the GT3 category in 1992.

Like all visionaries, Philippe enjoys fusing personal and professional passions and one informs the other. In addition to the thrilling world of motorsports, Philippe has long been fascinated with more refined pursuits, which also nurture the various watch and jewellery lines created for the Maison.

How May We Serve You?