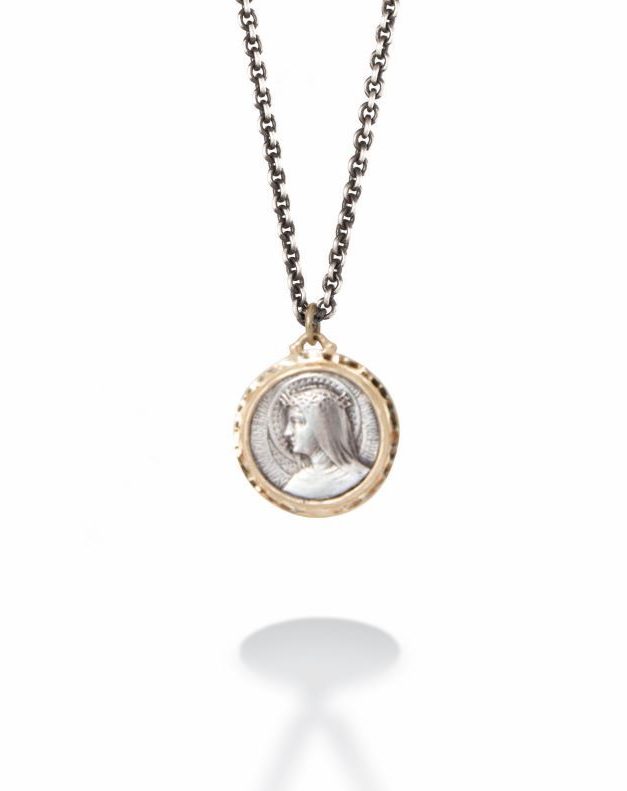 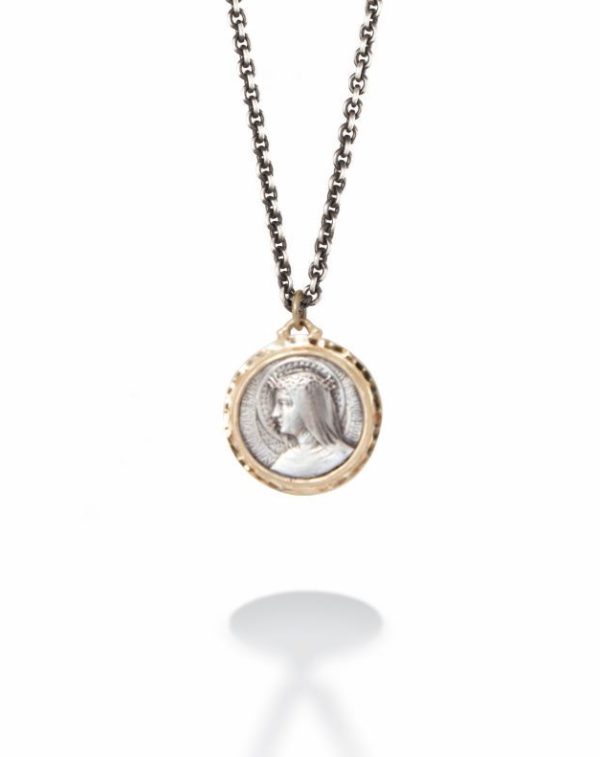 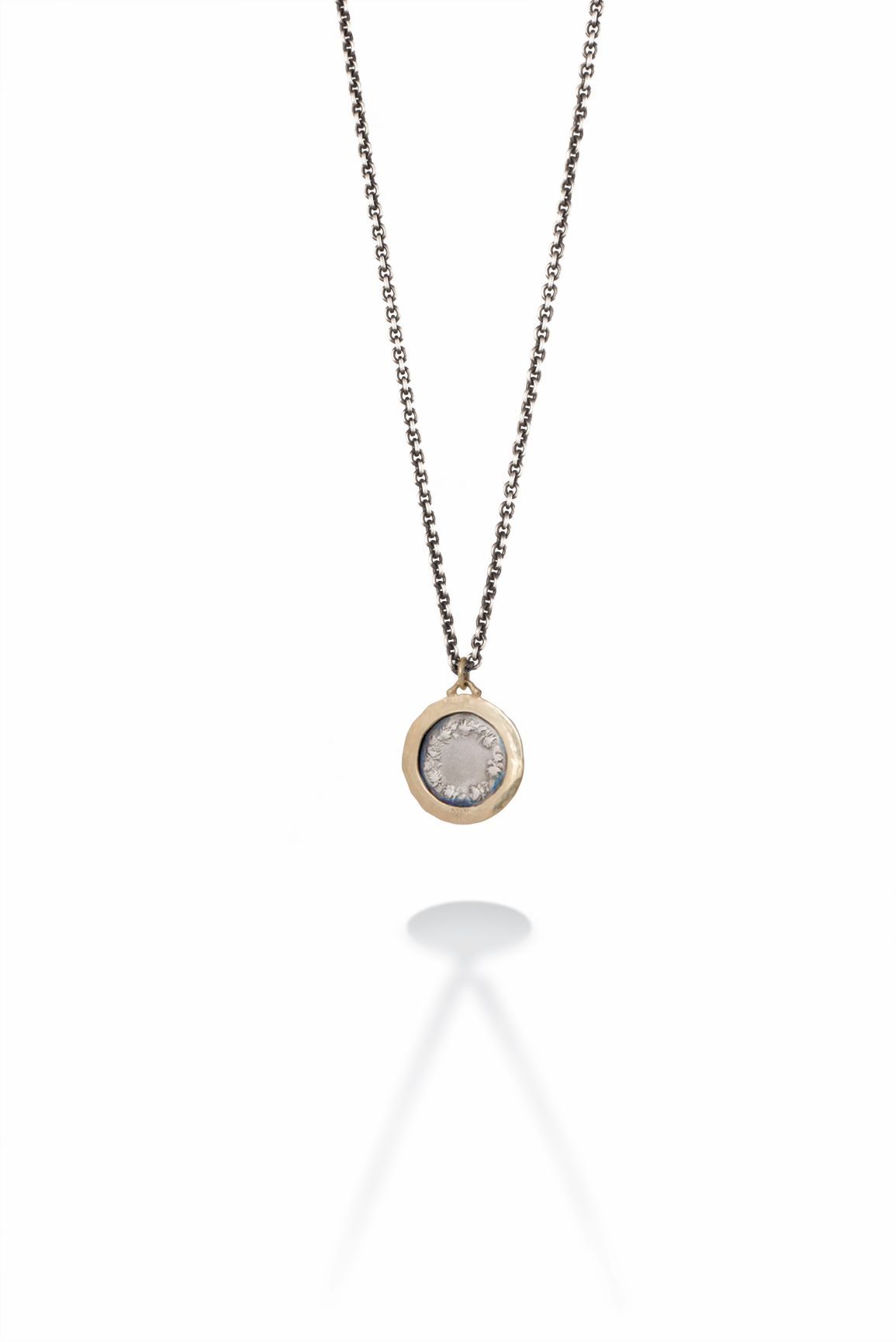 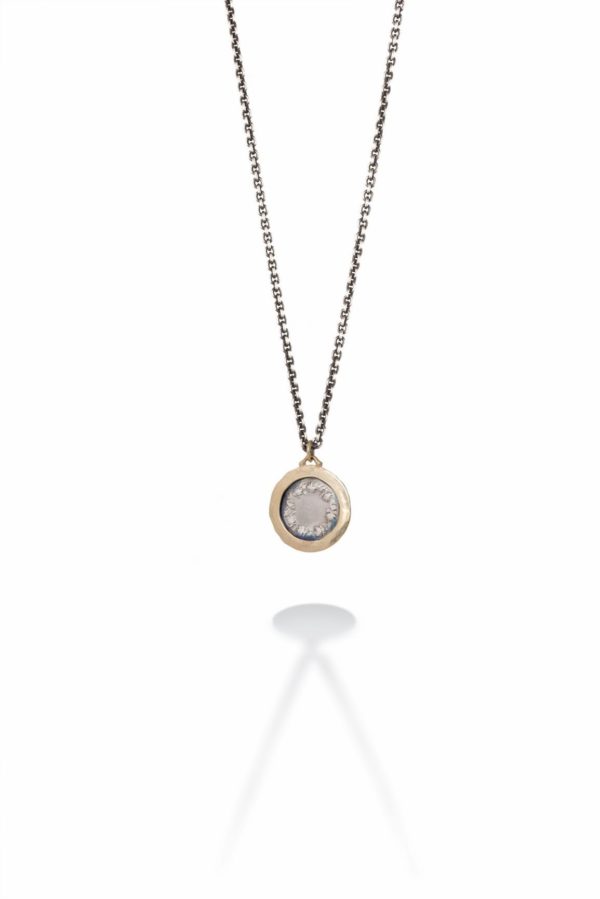 St. Catherine of Siena (1347-1380), ranks as the first layperson and one of only three women to achieve the status of Doctor of the Church for her mystical theology of spiritual life as expressed in The Dialogue of Divine Providence, dictating it while in ecstasy. She translated her deep spirituality into activism working to unify the church leadership at the highest level while simultaneously calling for a return of the values of poverty and humility in the clergy and its leadership. She mediated between princes and the dislocated pope inspiring both peace and unity and a return of the papacy to Rome. Her care for others and fervent prayer often resulted in miracles of repentance of hardened criminals or recovery of those who were plague-stricken. While living in poverty, she deeply cared for others, employing powerful prayer and its miracles as a spiritual practice. In the Sanctus Collection St. Catherine is pictured wearing the symbolic crown of thorns she chose in her devotion to the Cross. She is the patron saint of Italy (along with St. Francis of Assisi) and Europe. She is also the patron saint of nursing.

Be the first to review “St. Catherine Medal” Cancel reply